Stopping the demonization of professional landlords 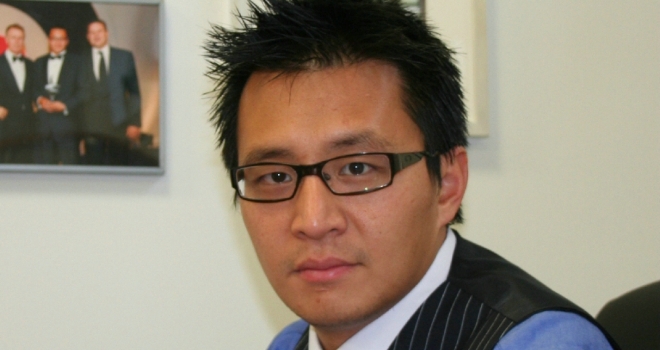 New rules from the Prudential Regulation Authority are now in play. As of January 1st, landlords must prove they can obtain higher rents in relation to their mortgage repayments in order to receive the mortgage, along with passing stricter stress tests.

Such rules have, of course, been in place for some time now with most lenders implementing the new criteria in 2016.

The rules do not, however, apply to limited companies – a particularly interesting point given the amount of landlords and investors now buying through limited companies as a result of the government’s planned cuts to landlord tax relief.

One would think, therefore, that landlords holding their properties in limited companies – i.e. professional landlords – are in favour with lenders.

Yet that isn’t quite the case. Indeed, it is actually the vanilla end of the market which will see the best rates, if forecasts for this year are anything to go by.

This could of course be an attempt to entice those buy-to-let investors who may be considering other homes for their money as a result of the challenges facing the market. But it is also no doubt a result of lenders’ risk aversion. It’s clear lenders view the smaller landlords with one or two properties and straight-forward funding needs as the safer bet. Safer than those professional landlords who have been operating in the market for many years.

We need to stop this demonization of professional landlords. Not only are they the subject of much criticism in the press and the victims of an outright assault by the government, but they’re also being made out to be risky and unsafe. The landlords we deal with on a daily basis are savvy business people with good plans and sensible strategies. Let’s give them some more credit – in every sense of the word!