The hidden pitfalls in planning upgrades 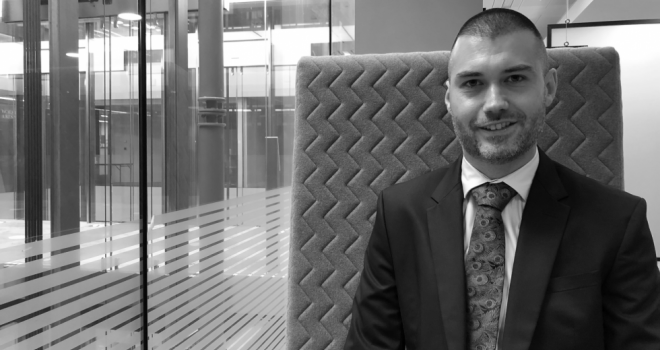 "Changes mean that there are more opportunities to undertake light or medium refurbishment projects which can, in some cases have a much quicker turnaround time compared with new build schemes."

Since the introduction of Permitted Development Rights in 2013, the scheme has bought a huge amount of value to the market. A report by Levitt Bernstein stated that in 2006, 900 normal applications for office-to-resi conversions were logged (the highest in a 10-year period) and, in 2014, a year after the introduction, 6,500 schemes were notified. Since then, we have seen extensions to the programme which aim to facilitate developments even further. Most recently, the PDR scheme has expanded into new commercial use classes, including retail and this seems to be where the real opportunity lies for SME developers.

On the face of it, this enhancement looks positive. Changes mean that there are more opportunities to undertake light or medium refurbishment projects which can, in some cases have a much quicker turnaround time compared with new build schemes. Not only does it create new development opportunities, but it also addresses the demise of the high street, a topic which has been regularly discussed in the past 12-18 months.

When it comes to changes in legislation however, things are rarely as straightforward as they seem. To qualify for this extension to PDR, the existing use of the building must be under Class ‘E’, have been so for at least two years and, vacant for 3 months. Furthermore, it is difficult to determine the practicality of converting commercial buildings into residential properties. There is a right of light issue, particularly for buildings that are terraced, lack existing windows and/or have windows located within areas that don’t allow every habitable room to have adequate natural light.

Aside from the additional specifications, there is also an element of subjectivity which could result in an inconsistent quality of housing between boroughs. Every local authority will have their own definition of what qualifies as ‘adequate’ and during a time when councils are already stretched, this creates further pressure. The varying approach also means that whilst an application could be approved from the outset, it is still subject to rights of lights challenges post approval. A decision that is granted in principle could later be overturned by the courts if a neighbour contests and challenges for damages against loss of light around boundaries. This combination can cost developers huge amounts of time and money.

Although the change in legislation comes with challenges, it is certainly not all bad. There will be development opportunities that fit within the right parameters and so, work well. Ultimately, the developer must always keep the buyer in mind when assessing schemes. It’s not always about ticking legislative boxes but, considering more broadly whether occupiers of both the intended development and, the existing properties will be satisfied living around the change in an area considered to be important for commercial use (particularly when that use includes heavy industry, waste management, storage etc). A toss up also exists between providing more homes and taking away potential amenities and provisions for those already local to the site.

The general idea of this change is to help transition empty high streets back to being full either with new commercial entities or new homes for the market. From a government standpoint this hopes to resolve two issues in one; not to have empty retail/commercial units and increase homes available for the ever-growing population. In reality, we will have to watch and wait to see if this target plays out.