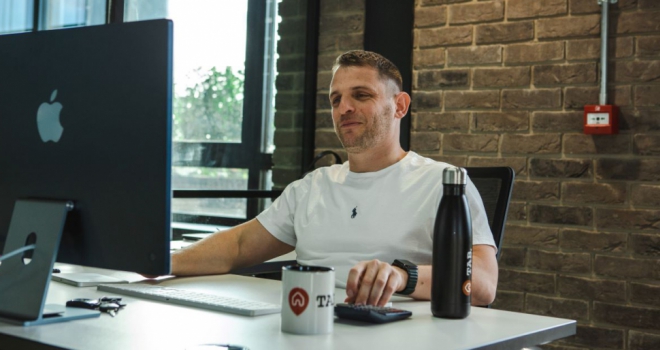 “After a fantastic month in February, we wrote a record volume of deals and registered our largest ever month in March, more than £17 million in total. Then, in April we beat records again, writing our largest ever loan, more than £13 million - and beating our largest ever month by just over £5 million. Over the course of the spring, we’ve had deals ranging from several million pounds in value to those requiring speed of service and turnaround to be of the essence, with drawdown being affected within days of the Formal Offer being issued. All of this goes to show that TAB is well positioned in the market with products, pricing, service - the team have made a fantastic contribution - and a desire to work hand in hand with introducing brokers.”

“One of these loans had been in the pipeline and underwriting for nine months, as well as the one that was turned around quickly. Our tech is speeding up applications. The amount of data we are collecting is also deepening. That’s generating meaningful insights that are helping us focus to evolve to suit our clients’ needs.”

TAB says it has had over £40m of loans redeemed this year, that it has made £179 million pounds of loans to date, and that its loan book is worth over £96 million.

“With regard to the rest of 2022, we are looking to capitalise on the success we have achieved in 2021 and so far this year and to keep doing what we do best – we are here to fund loans, and that is our focus.  With multiple sources of capital from private investors and institutions, and our emphasis on  trust and transparency, TAB is going from strength-to-strength.  In fact, we are on track to lend more than £200m this year.”