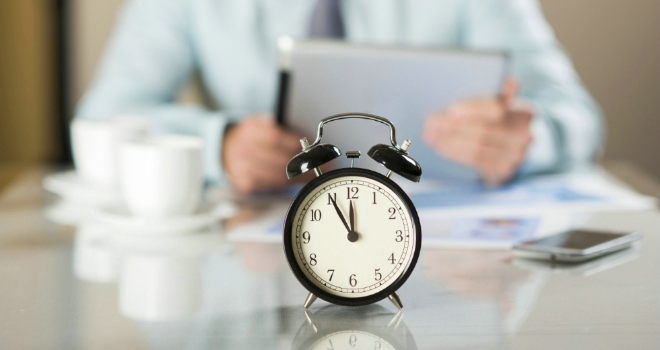 Government efforts to tackle the UK’s late payments culture have so far failed to protect hundreds of thousands of SMEs from exploitative customers who fail to pay their bills on time, Close Brothers Invoice Finance have warned.

The Close Brothers Business Barometer, the quarterly survey of SME sentiment on a broad range of issues, reveals that more than a third of firms are still suffering with a major payment delay problem.

Successive governments have sought to tackle the issue through a variety of initiatives, including the Prompt Payment Code, which has seen more than 1,800 firms sign up to commitments such as a promise to pay invoices within 30 days. However, Close Brothers’ data shows 34% of all SMEs still see overdue invoices as a problem for their business – almost a fifth of these firms (17%) warn the issue is seriously affecting their ability to trade.

Close Brothers’ research suggests delayed payments are causing major cash flow headaches for large numbers of SMEs and adding costs to their businesses as they waste time and money chasing overdue invoices. Almost two-thirds of SMEs (60%) spend at least a day a month chasing payments that should already have been made.

“The UK’s record on late payments is very poor – while other countries have seen late payment rates come down as their economic fortunes have improved, the UK’s business culture seems to be one in which it is acceptable not to pay SMEs on time,” he said. “SMEs often lack the power to hold large organisations to account and need greater support from government to help them do so.”

Close Brothers’ research mirrors other assessments of the UK’s late payments problem. A series of reports and surveys in recent months have highlighted the issue, with organisations such as the Asset Based Finance Association warning the problem is escalating in some industries, stifling growth and even leading to business failure.

SMEs are eagerly awaiting details of the Government proposal to set up a Small Business Commissioner, which could be given powers to intervene in disputes between SMEs and larger organisations over payments. However, it remains unclear exactly how the scheme will work and to what extent large businesses will be required to participate; the Prompt Payments Code, for example, is a voluntary standard.

“SMEs need better statutory protection and an independent champion prepared to take action on their behalf,” David Thomson added. “Many SMEs feel very uncomfortable challenging larger businesses, on which they may be reliant for substantial amounts of revenue, over late payments; this is where regulatory action is essential.”

Mr Thomson also urged SMEs to take action wherever possible. “It’s crucial that SMEs try to grip this issue themselves,” he said. “You need to be crystal clear about your payment terms at every stage of your dealings with customers – and to chase invoices the moment they become due; consider credit checks on new customers and don’t accept poor practices from your existing customers.”