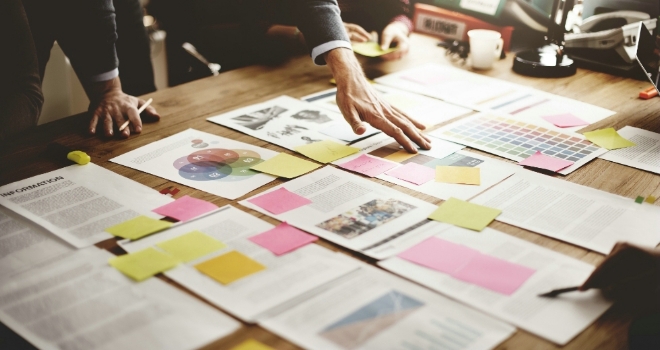 "It is worrying that so many firms are pessimistic and clear that SMEs, which make such a major contribution to the UK economy, need support and guidance"

SME's confidence about their business prospects has slumped in the past year as uncertainty about the ongoing Brexit process increases, according to new research from MetLife UK.

Just 49% are optimistic about their future over the next five years, dramatically lower than the 76% who said they were optimistic last year.

Additionally, 23% of businesses are concerned about the next five years compared to just 7% when MetLife first researched the issue.

Nearly one in three (30%) identify Brexit as the biggest issue preventing their business from growing with 34% of smaller businesses employing between 50 and 99 people saying it was their biggest concern. The next biggest issue was increased competition which was blamed for holding back growth by 22% of senior managers.

Worries about how to respond to Brexit are driving increasing interest in seeking advice from consultants and advisers on how to handle the challenges – nearly two out of five (39%) say they will seek advice over the next year compared with 32% when MetLife UK asked the question a year ago.

However MetLife’s research found SME bosses are split over whether completing the Brexit process or cancelling it would be better for their business.

Adrian Matthews, employee benefits director at MetLife UK, said: “On the face of it it’s good news that nearly half of SMEs are optimistic about their business prospects for the next five years but the contrast with a year ago is stark.

“It is worrying that so many firms are pessimistic and clear that SMEs, which make such a major contribution to the UK economy, need support and guidance as the UK heads towards another deadline of 31st October 2019.

“At a time of uncertainty it is important for organisations to look at their people strategies and look to reinforce confidence in their employees about their prospects. Group risk benefits, as part of an overall employee benefits strategy, can make a significant difference to SME staff retention if positioned as part of a compelling employee value proposition. This in turn enables businesses to concentrate resources on other priorities.”