SMEs call for increased support in this week's Budget 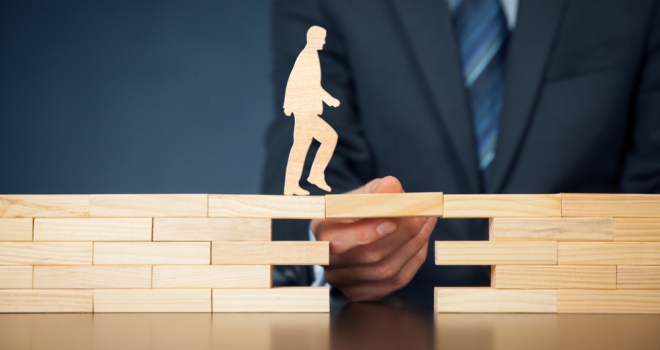 "After nearly four years of uncertainty surrounding Brexit, the upcoming Budget is key for the newly appointed Chancellor to address the concerns of small-medium sized businesses"

UK SMEs are calling on the Government to tackle issues around business rates, late payments and the rollout of 5G in this week’s Spring Budget, according to research from Nucleus Commercial Finance.

In a survey of small business owners, nearly three quarters (74%) said that a reduction to business rates would improve their ability to deliver on their business ambitions - with four in 10 (41%) saying that it would significantly help them achieve their goals.

The research also highlighted that late payments continue to hurt the majority of SMEs. Three quarters (74%) of those surveyed said that increased Government commitment to tackling late payments would improve their chances of achieving their business ambitions.

The rollout of the 5G network was also cited as a priority for SME owners throughout the country, with more than six in 10 (64%) saying that the improved speed and connectivity would increase their likelihood of delivering their objectives.

Chirag Shah, CEO of Nucleus Commercial Finance, commented: “Business rates remain at the top of the agenda for SMEs, and it’s clear from our research that the majority of owners believe the system is in need of urgent reform in order to create a level playing field where they can compete with online retailers.

“After nearly four years of uncertainty surrounding Brexit, the upcoming Budget is key for the newly appointed Chancellor to address the concerns of small-medium sized businesses and deliver on the Government’s promise to provide increased support. We hope the Government uses this opportunity to provide business owners with the confidence they need to help Britain’s SMEs thrive and create a stronger economic environment.”