SMEs at risk if Key Person passes away: L&G 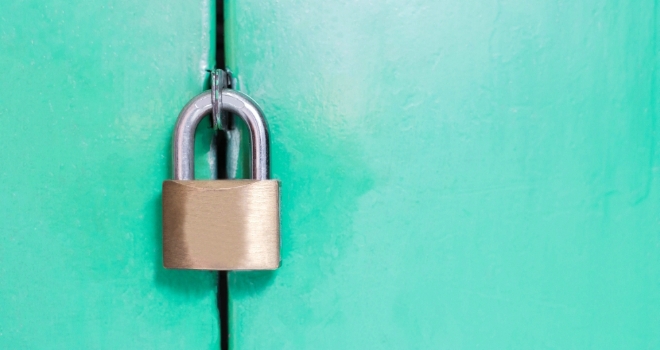 Over half (51%) of Britain’s small business owners have left no instructions in their Will or made any special arrangements regarding shares, leaving their business at threat of closure should a director pass away, according to Legal & General’s ‘State of the Nation’s SMEs’ report.

Only 26% of shareholders said that they would buy the shares left following the death of a fellow shareholder, with over half (51%) having to rely on their personal wealth to do this. Fewer than two in every five people (38%) had considered how a life policy could help. One in five (21%) said that they thought that their beneficiaries would inherit and become active in the business. A further 16% would simply look at selling their shares to a third party.

The survey of over 800 small and medium-sized businesses also found that just 41% of companies had a shareholders’ agreement, whilst only 32% and 40% respectively had reviewed their Articles of Association or Partnership Agreement within the last year. Worryingly, one-third (33%) had not reviewed their arrangements since their business started.

Nearly four in ten (36%) of SMEs with a worth of over £5m also had no share protection insurance, which could allow them to buy back the shares through a lump-sum payout and avoid the impact of shares being tied up in probate.

“For those established SMEs that have a presence in their chosen market, the death of a business owner can be hugely significant should there be no plan in place or an arrangement regarding company shares. This could lead not only to shares being tied up in probate, paralysing an SME’s operations if this was a majority share, but could see the beneficiaries of these shares becoming involved in the business, whether or not they have any aptitude. Or, in the worst-case scenario, selling those shares to a competitor meaning the surviving owners losing control of their business.

“Many business owners see their business as a way to fund their retirement. The death of an owner could not only put their family’s financial wellbeing at risk, but equally their fellow owners due to the impact on the business. A simple Shareholder Protection agreement can help to protect the owners from a situation like this, as well as help the business stay in the right hands and flourish.

“If you’re an adviser, accountant or a solicitor with a client that owns an established SME, speak with them about the risks of leaving shares unprotected. Whether they need to consider revising their current arrangements, or implement a protection plan to help them buy back shares, you’re well positioned to provide advice should the worst happen.”