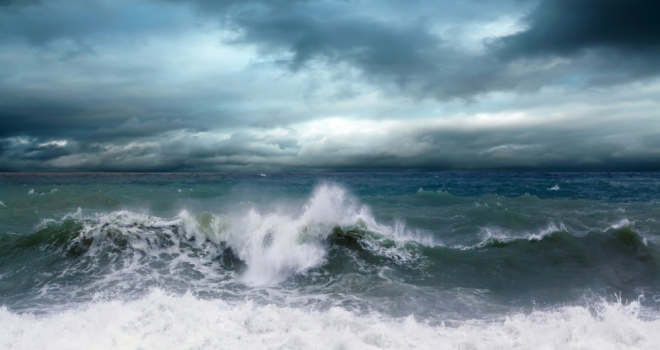 "With orders falling and output and headcount stalling, the new Prime Minister must restore confidence and set out a pro-enterprise path that supports SME manufacturers."

Business optimism amongst SME manufacturing firms is deteriorating at the fastest pace since July 2016, according to the latest CBI SME Trends Survey.

Optimism about export prospects for the year ahead also worsened to the greatest extent since the financial crisis.

Activity was weak among SME manufacturers, with both domestic and export orders falling at the quickest rates in several years (since April 2013 and October 2015 respectively). In addition, output stagnated following three years of continuous growth. Firms expect domestic orders to continue falling over the next three months, and output and export orders to remain flat.

Investment intentions for the next year remained poor, with manufacturers expecting to spend less on buildings, plant & machinery, and training & retraining. Capital expenditure on products & process innovation is expected to be flat relative to the past year.

Growth in output prices also slowed sharply, with domestic prices flat and export prices falling, both following continuous growth over the last two-and-a-half years. This continued to be outpaced by costs inflation, albeit with the latter slowing on the previous quarter.

Alpesh Paleja, CBI's principal economist, said: “Against the backdrop of slower global growth and continued Brexit uncertainty, optimism among SME manufacturers is waning. With orders falling and output and headcount stalling, the new Prime Minister must restore confidence and set out a pro-enterprise path that supports SME manufacturers.

“Securing a Brexit deal ahead of the October deadline remains a top priority for smaller manufacturers. Firms will also be looking for early signs of how domestic priorities – from fixing the apprenticeship levy to improving infrastructure – will be delivered.”

"Future investment intentions for the next 12 months remain poor, and while it's understandable that SMEs remain cautious, spending less on buildings, plants & machinery, and innovation will make it extremely challenging for SMEs trying to compete against larger manufacturers.

"Our own research reflects this sentiment, as we recently found that a fifth of UK SMEs planned to take out additional finance over the last year but decided not to, with a quarter citing Brexit as the main cause for concern."