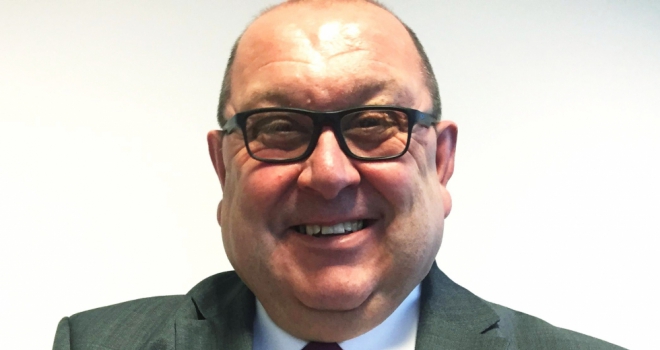 "300,000 planned new homes may not be built over the next five years, thanks in part to stalled construction during the pandemic and we know smaller schemes will be feeling the same pressure."

Signature Property Finance has introduced a new product aimed at developers struggling to complete projects hit by the pandemic, rising material costs and delays likely to cause cost overruns.

The ‘Finisher Facility’ is designed for developers who need an injection of funds to complete existing residential development sites, recognising the cost and time of transferring existing development finance to a new provider for these funds will be prohibitive.

The Facility is set up by securing a first charge against existing unencumbered residential or semi-commercial asset or assets and typically takes two to three weeks to set up. No development valuations of existing part completed sites or QS appraisals for stage releases are required.

As units are completed and sold, the capital realised from the sale, if not used to repay the existing development finance, can be used to pay down the Finisher Facility, to help reduce interest costs.

Signature's national development manager, Paul Tromans, commented: “To complete units, we know developers need to draw the required funds, as and when they need them, within days, not weeks. And we know they only want to pay interest on the funds used for the time they were borrowed.

“We believe the ‘Finisher Facility’ is the perfect solution for the current market conditions, with developments taking longer to complete than planned, which can obviously cause problems and incur unexpected re-finance costs.

“The facility is secured against a developers existing unencumbered residential or semi-commercial assets, at up to 70% of the asset’s open market value, with funds drawn down or repaid at any time and multiple times during the 12-month facility period.

“Limits for the facility are £250k to £1m and rates charged are typically 0.99% monthly, but the crucial point is they are only charged on funds in use, not the entire facility. Combine this with the fact we do not charge exit fees, admin fees or non-utilisation fees and it’s easy to see the appeal.

“Once the facility is agreed, it operates in similar fashion to an overdraft, allowing rapid drawdowns from £25k to £1m within 24 to 48 hours. To help with all-important cash flow, all interest is rolled up within the facility, which can extended for another 12 months by mutual agreement.

“Last year a report from Savills and housing charity Shelter, claimed more than 300,000 planned new homes may not be built over the next five years, thanks in part to stalled construction during the pandemic and we know smaller schemes will be feeling the same pressure.

“Only paying interest on the funds drawn down, for the period they use them, the ‘Finisher Facility’ does exactly what it says; it helps developers overcome the challenges they currently face and finish development projects, at a time when the UK needs them.”