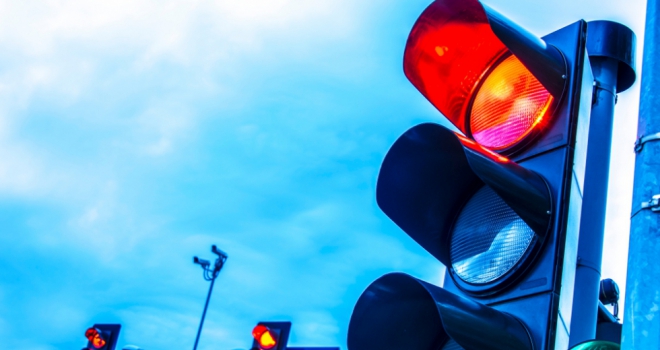 "The latest SME Health Check Index paints a picture of resilient SMEs despite low confidence and a reluctance to borrow. "

CYBG's SME Health Check Index fell to its lowest rating for a year in Q1.

However despite the gloomy top line figure, and persistent low confidence amongst the country’s SMEs, CYBG says there are "grounds for cautious optimism" with GDP and employment both slowly increasing.

However, there is concern that much of the rebound in activity at the start of the year was related to Brexit contingency planning and that the underlying strength of the economy is far less promising than the headline figures may suggest. It remains unclear if pre-Brexit stockpiling will continue in the run up to the new 31st October expected Brexit date.

More positively, the SME Health Check Index shows a welcome slow-down in business cost inflation. It fell to 2.6% - 0.2% lower than the rate recorded in the previous quarter and is the lowest rate in six quarters, which can be attributed to a slowdown in the rate of growth for employment costs and a stabilisation in commercial rental prices.

However, revenue is down across the board, although strong retail sales data at the beginning of the year is a good sign for SMEs in that sector. The capacity indicator also gives cause for concern with an increase in the number of small firms operating at below capacity.

Between Q3 and Q4 2018, the value of outstanding loans and overdrafts to SMEs fell by almost a billion pounds. This suggests that many firms remain reluctant to over-extend themselves given the climate of political and economic uncertainty.

Looking behind the headline figure there is wide variety of fortunes of SMEs in the UK. Six experienced an improvement while five dropped down the Index. The East Midlands, East of England, North East and Wales increased with Yorkshire and the Humber enjoying the strongest rise, while SMEs in London, the West Midlands and Scotland witnessed a decline. The steepest falls were recorded in the South West and the North West.

Gavin Opperman, group customer banking director, at CYBG, said: “The latest SME Health Check Index paints a picture of resilient SMEs despite low confidence and a reluctance to borrow. As a bank, it is our mission to help businesses grow and we expect that a future uptick in confidence will increase willingness to borrow to fund growth.

“Business cost inflation is reducing with employment rising more slowly than in previous quarters and commercial rental costs flatlining. However, high business rates continue to blight our high streets; this report found that the second slowest growing sector for SMEs in the past four years was the wholesale and retail sector, with a growth rate of only 5% over the period.

“The deep dive into the city information gave us some rich insight into the regional picture, so this time we have chosen to take a closer look at how business creation has evolved on a city-by-city basis. The number of SMEs in the UK has grown by 18% in the past four years, with Liverpool being the stand out city for strong business creation across the service sector, retail, construction and restaurants, growing by 38%. At the other end of the table, oil and gas dependent Aberdeen had a business creation rate of only 1% over four years, by far the weakest out of the cities analysed, suggesting it’s facing increased competition from other major cities in Scotland as well as the wider UK.”