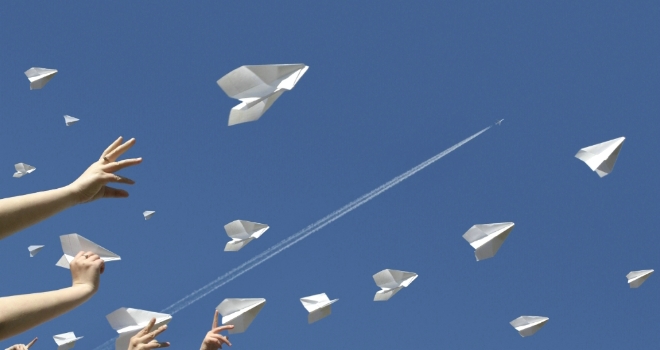 A new club, The Bridging & Commercial Club, has been launched by Bridge Finance Direct and Platinum Options director Tony Bunting.

The Club has announced its first deal with Castle Trust, who are offering an exclusive bridging product available on a nine month term up to 70% LTV for a flat rate of 0.60%pm.

Procuration fees are 1.50% and the Club is offering free membership for FCA-regulated brokers.

Tony Bunting said: "When I started Bridge Finance Direct in 2016, I was convinced the bridging sector had become established and was successfully shaking off its reputation for being the last resort with sky high interest rates. I started thinking about how I could get together a valued panel of lenders who had the right ethical approach and had become trusted by a broker fraternity that was willing, but often not quite able, to understand the challenges of, what can often be, a complicated market.

"My growth depends on the relationships I forge with my lenders and hence I have come up with the idea of The Bridging & Commercial Club. For the last 12 months I have been in discussions with many lenders to convince myself who I would want to do business with, with the intention of selecting a limited panel, who under the banner of The Club, would be an attractive proposition for brokers right across the UK.

"I challenged the lenders to convince me that they could provide Club members with solutions to their funding needs in a market that was currently swamped with thousands of product choices, marketed to impress but often not as transparent as they first appeared. I wanted to develop an opportunity for brokers to believe that their owner occupier, investor and developer clients were getting a good deal because the panel of lenders had a hard-won reputation for their transparency, flexibility, competitive pricing, service proposition and very importantly their experienced dedicated staff."

Barry Searle, managing director of mortgages, at Castle Trust, said: “It’s exciting to be involved in such an innovative project. At Castle Trust, we choose our partners carefully but the decision to join forces with The Bridging & Commercial Club for their launch was easy.

"We believe that The Bridging & Commercial Club is breaking new ground in terms of its proposition and really bringing something useful to the market for brokers. It will play an important role in continuing the growth of the sector through competitive offerings for its members and improving the sector’s public reputation.”