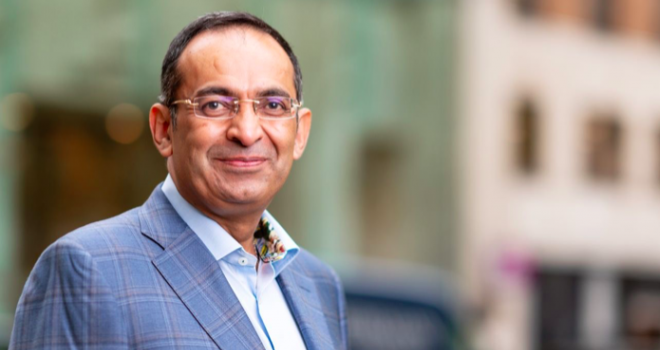 "Since the launch of the iPhone 12 giveaway in October, the team has been busy fielding enquiries from brokers and borrowers seeking fast, bespoke loans."

Launched in October, MFS has been giving away iPhone 12s to borrowers and brokers who take out a bridging loan with the company. The initiative has been extended until the end of March, while the minimum loan amount to qualify has been reduced from £500,000 to £400,000.

The announcement comes in response to MFS experiencing a surge in enquiries following the launch of the giveaway. Last year, the London-based lender recorded its strongest November on record, deploying £45 million worth of bridging loans, followed by the deployment of £22 million worth of loans in December.

Paresh Raja, CEO of MFS, said: “Since the launch of the iPhone 12 giveaway in October, the team has been busy fielding enquiries from brokers and borrowers seeking fast, bespoke loans. Based on this positive response, it made sense to extend this giveaway until the end of March 2021.

“The stamp duty holiday ends on 31 March 2021, which means many prospective buyers are looking for ways to quickly complete on transactions during this short window of opportunity. There is a big risk that mainstream lenders will not be in a position to deploy finance by this deadline, which is why I expect an increase in demand for bridging loans over the coming months.”