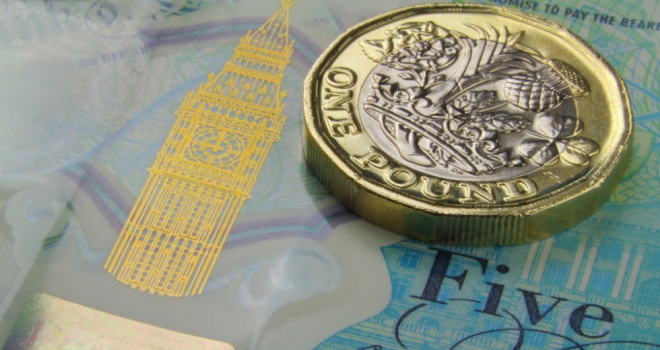 A new study by specialist tax relief firm, Catax, has revealed that despite almost 8 in 10 firms being eligible for research and development tax relief, as many as 1.6million have failed to claim their entitlement and potentially missed out on a share of £74bn in unclaimed relief.

According to the findings, a massive 78% of small businesses reported developing new products or business processes in the past two years. This means they are in line for valuable R&D tax relief that the government provides to encourage innovation.

However up to 55% of these potential claimants have never claimed R&D tax relief at all. Businesses that don’t claim usually refrain from doing so because they don’t think they qualify or incorrectly believe that it would soak up too much time and money.

The UK is home to around 5.7m SMEs. Assuming conservatively that only two thirds of them are actively trading, of the firms that could currently qualify for R&D tax relief, at least 1.6 million have not made a corresponding claim.

This would mean, with the value of the average R&D tax relief claim processed by Catax being worth £46,000 in the first year, small companies are missing out on a staggering £74bn.

Company managers were also found to underestimate the value of the average SME R&D tax relief claim by £25,623. Executives believed the average value to be just £20,377 for firms across all sectors nationwide.  Of all companies questioned, a quarter (24%) of smaller firms were not aware that tax relief existed for companies who develop a new product or service.

Those firms that have undertaken research and development over the past two years report spending £220,815 on average and R&D doesn’t even have to have been successful to qualify. Claims can be made up to two years after the end of the tax year in which the R&D was carried out.

Mark Tighe, Catax CEO, had this to say:  “What is clear from this research is that most firms carry out R&D, they just might not realise it. UK SMEs make up more than 99% of the companies in the UK and it is staggering how any are passing up the chance to re-invest significant amounts of cash into their businesses.

This could be a result of not knowing about this type of tax relief, or they may wrongly assume that it is a time-consuming and costly process. In fact, most good firms will take a commission for arranging R&D tax relief and, for businesses, this could mean the difference between growth and stagnation. The R&D doesn’t even have to have been successful to qualify.”