Is a Brexit linked downturn looming for SMEs? 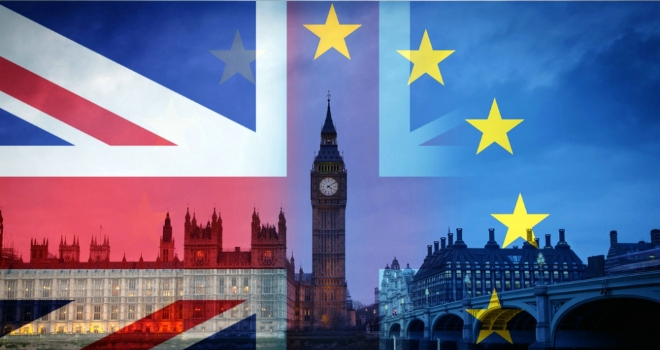 "Despite positive economic growth last year, many SMEs are feeling the full brunt of continued political uncertainty on the Brexit issue."

SMEs are at risk of a downturn as the pound lingers at historically low levels, leading to declining sales and rising costs, according to research from Bibby Financial Services.

Nearly a third (32%) of SMEs have linked a rise in business’ costs to a fall in the pound and 27% say that uncertainty arising from the UK’s exit from the EU is holding back investment.

Bibby is now calling on the Government to provide reassurance to Britain’s business community, amid concerns that a no deal would cause confidence to fall further still.

Edward Winterton UK CEO of Bibby Financial Services, said: “Our research should be sobering reading for policymakers and the wider business community alike. Despite positive economic growth last year, many SMEs are feeling the full brunt of continued political uncertainty on the Brexit issue.

“Whatever happens between now and March 29, there is a real urgency for the Government to create stability and act to support our SMEs and high streets. I fundamentally believe the UK is a good place to do business and there will be plenty of opportunities in 2019 for SMEs to thrive, but the storm clouds of uncertainty continue to loom large.

“If SMEs are hesitant to invest in their businesses, it means they’re at risk of going into recession territory. Growth does not come from sitting on cash or waiting for things to get better, and so conversely even as costs are rising, I urge SMEs to look at their spending for the year and set aside capital to invest in their people, products and plans. Investment of this nature is crucial for generating growth.”