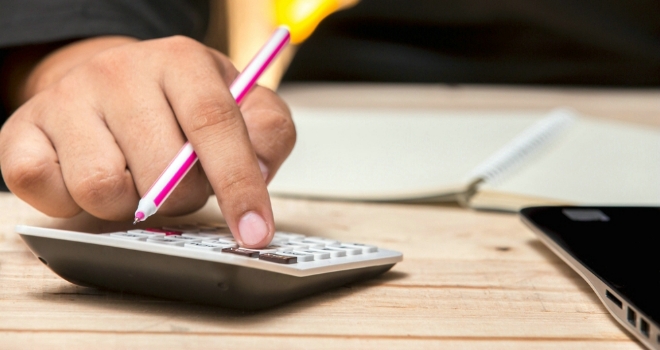 "More than £4 billion has been delivered to over 25,000 businesses so far through the CBIL scheme"

Over £4.1 billion has been provided to SMEs so far through the Coronavirus Business Interruption Loan (CBIL) scheme.

Lenders have received 52,807 completed applications under the CBIL scheme so far. 25,262 of these applications have been approved to date, while more applications are still being processed and are expected to be approved over the coming days.

Following reforms to the CBIL scheme introduced this week by the Treasury and British Business Bank, the largest lenders have announced they will not require forward-looking financial information and will only ask businesses for information and data they might reasonably be able to provide at speed. This should streamline the application process and help lenders provide financing to businesses who need it as quickly as possible.

The British Business Bank approved four more lenders for accreditation under the CBIL scheme this week, bringing the total number of accredited lenders to 52.

The industry is also working closely with the Government and regulators to deliver the new Bounce Back Loans scheme which will make it quicker and easier for smaller businesses to apply for and access finance.

Stephen Jones, Chief Executive of UK Finance, said: “The banking and finance sector recognises the role we must play in getting the country through these tough times, and staff are working incredibly hard to get money to those viable businesses that need it.

“More than £4 billion has been delivered to over 25,000 businesses so far through the CBIL scheme, as part of a broad package of support for SMEs including capital repayment holidays, extended overdrafts and asset-based finance.

“The changes to the scheme announced by the Chancellor this week will enable lenders to streamline their application processes and help even more businesses access the support they need.

“This extensive support will be complemented by the new Bounce Back Loans scheme targeted at smaller businesses, which lenders are now working at pace to get up and running from Monday.”