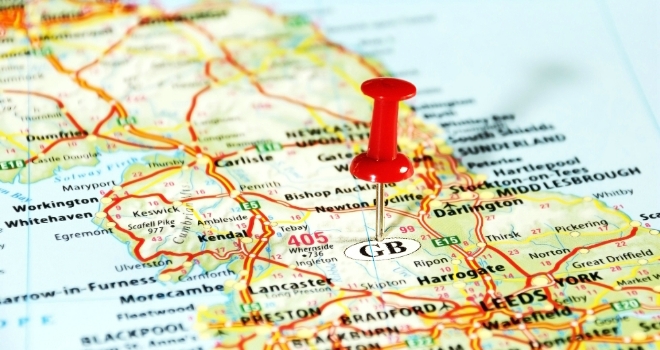 Commercial landlords are expecting the North of England and the East Midlands to provide the biggest development opportunities in the UK over the next two years, with offices and flats seen as the most attractive sectors, according to research from Together.

Its study found that nearly two out of five (39%) identified the East Midlands as the best region for investment, narrowly ahead of the North East and North West which were chosen by 37%. Around 27% of commercial landlords selected the West Midlands.

A major factor uniting these ‘zones of choice’ is support for Government-backed initiatives which aim to boost the areas economically – nearly half (47%) say the Northern Powerhouse has made them more positive about the North while 40% say the Midlands Engine initiative has increased their confidence in the region.

London also attracted interest from more than a third (36%) of landlords but other UK regions were rated much lower - just 8% believed the South East and East Anglia offered the best development opportunities and only 3% selected the South West.

Andrew Charnley, head of corporate relationships at Together, said: “The North of England and the Midlands are attracting interest from commercial landlords who can see real opportunities to expand over the next two years.

“The Northern Powerhouse and Midlands Engine initiative are playing a part in helping to boost both areas, but landlords are very focused on where they see the opportunities with differences in which sectors are seen as offering the best chances for developments.

“That underlines the need for lenders who do not take a ‘one size fits all’ approach and are willing to be flexible in responding to what are often very tight deadlines for funding to be agreed.”