Cash flow the key reason for SMEs applying for finance 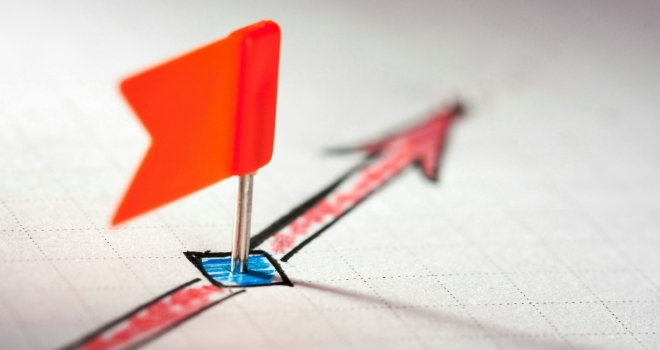 "During a period of such great uncertainty, cash and cash flow are the most important factors in the success of any small business."

Cash flow is the key motivation for SMEs applying for finance, according to research from small business lender iwoca.

41% of brokers said the most requested reason for applying for unsecured finance was to ‘manage day to day cash flows’. One in four brokers stated that to ‘grow the business’ was the most common purpose for a loan, whilst 20% suggested that bridging cash flow gaps was the key driver behind finance applications.

The results suggest that small business owners are using finance for short-term means rather than long-term projects, and may reflect the wider uncertainty in the economy at the time as businesses look to shore up their finances rather than invest for growth.

Despite the application deadline for the Coronavirus Business Interruption Loan Scheme (CBILS) coming to a close, demand for the government-backed loan scheme remained relatively steady in January compared to the previous month; 57% of brokers said it was broadly the same. One in five (18%) brokers submitted more applications for the scheme in January than in December, whilst one quarter reported that they had submitted fewer applications.

However, brokers suggest that demand for unsecured finance from small business owners rose slightly in January compared to December, with over one third of respondents (36%) stating that they had submitted more applications to lenders compared to 18% who had submitted fewer.

Brokers found that those applying for CBILS were looking to borrow towards the lower end of the range available. The overwhelming majority - 92% - of applications made in January were for £250,000 or less, with two-third of submissions ranging between £150,001 and £250,000. This remained consistent with the previous month, with 66% of respondents noting that the average loan request was the same as December.

In the unsecured lending space, two-thirds of brokers said that ‘speed of receiving a decision’ was the factor which most often played a part in deciding which lender to send a submission to, ahead of whether the amount requested met the lender’s offering (56%). Incidentally, 26% of brokers sent more CBILS applications to non-bank lenders in January compared to December (13% sent fewer), which may reflect our findings of the importance of speed in the unsecured lending space.

Norman Ramsay, director of Endeavour Business Finance, said: “Speed is king for brokers and of course for our small business customers. If we can secure a speedy loan for our clients then it usually means the application was easy to process and the systems were pretty slick. These things all really matter, especially when you compare to what the big banks are offering.

“I’ve had a number of conversations over the past few months which have revealed to me the disappointment of some business owners after they were rejected for a CBILS loan by their bank after a month of waiting and supplying information. Alternative lenders have certainly made their mark with regards to supporting those who have been let down by their banks despite years of trading and loyalty.”

Nick Mayhew, director of Peak Business Finance, commented: “During a period of such great uncertainty, cash and cash flow are the most important factors in the success of any small business. Small business owners are under cash-flow pressure at the best of times, often due to long payment terms and late payments. Businesses and brokers place an enormous amount of value on speed, as the sooner the cash-flow issues are solved, the sooner the owners can get back to focusing on longer term projects and growth.”

Christoph Rieche, CEO and co-founder of iwoca, added: “Brokers play a crucial role in guiding small businesses looking to take on finance, and this new index will provide a unique perspective of the small business lending landscape. Our aim is to be able to better identify small business’ appetite for finance, and how lenders can provide the right support to help them grow.”