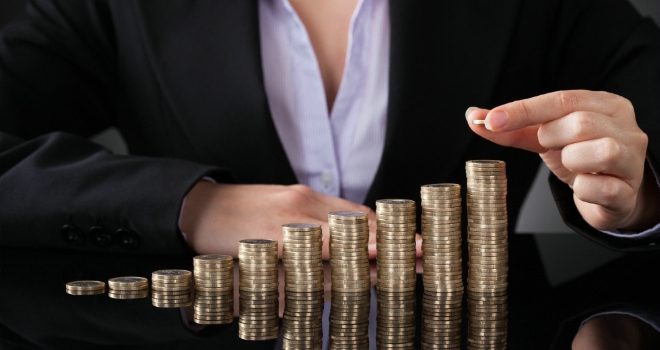 HNW Lending, an alternative lender that provides individual loans of between £50,000 and £1million to clients against their valuable assets, has launched a new service to provide loans against the value of pension schemes.

With many businesses and executives finding it difficult to secure funds from mainstream lenders, HNW Lending has been approached by directors of companies requesting loans against their pension schemes as they convert them to a small self-administered scheme, which they can then borrow against through employer authorised loans.  The HNW loan, plus interest – usually at 1% to 1.25% per month – is repaid from the pension scheme once it is converted to a SSAS.

The HNW Lending service enables companies to borrow for their businesses while going through the conversion to a SSAS which has to be registered with HMRC. HNW will also lower its loan size to £25,000 for these types of loan.

A SSAS is an occupational pension scheme set up under trust with fewer than 12 members, and is the only form of pension scheme that can lend money to a business.  The organisation has to develop a business plan explaining how much it wants to borrow and how it will repay this – plus interest – and the trustees of the SASS decide whether or not it is an appropriate investment for the pension scheme. They can then lend up to 80% of the pension scheme funds if it is a business not connected to the pension fund beneficiary, or 50% if it is connected.

“Many people and businesses are still finding it hard to secure credit, even if they are a low risk.  As a result of this we have seen a growing number of people approaching us for loans against their pension schemes, which they are converting into SSAS so that they can borrow from them.  Given that they are usually successful, we are happy to lend against this.”