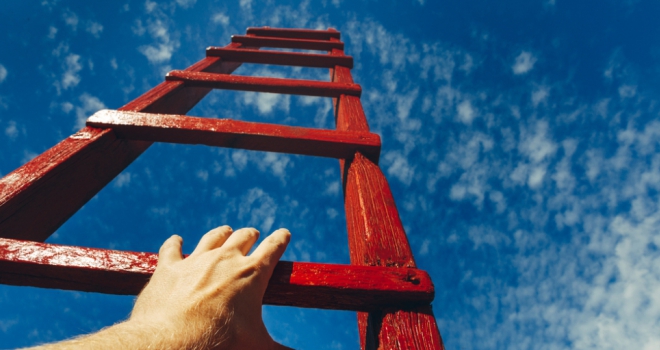 Overall business confidence rose for the third consecutive month in November, as optimism regarding the economy increased to its highest levels since January, according to the latest findings from the Lloyds Bank Commercial Banking Business Barometer.

Firms’ assessment of their own trading prospects for the year ahead remained broadly stable over the past three months, with this month’s net balance slightly lower, down two points to 12%.

The number of firms expecting to increase their employee numbers in the coming year also improved slightly in November, rising two points to 5%. Overall, more than a quarter of businesses (28%) expect to increase employment, while those anticipating a reduction decreased by one point to 23%.

Hann-Ju Ho, senior economist at Lloyds Bank Commercial Banking, said: “The third consecutive increase in overall business confidence is positive for the UK as economic optimism reaches the highest level since January. Moreover, concerns about the impact of the UK leaving the EU continued to ease slightly and hiring intentions have stabilised as we move towards the end of the year and look ahead to 2020.”

Chirag Shah, CEO of Nucleus Commercial Finance, commented: “With another delay in Brexit and a general election looming, it is encouraging to see that businesses remain resilient. As many businesses ramp up their efforts in preparation for the busy holiday season, this confidence and optimism will be key to a successful end to the year.

“For these businesses, alternative finance can form part of the solution to ensure there aren’t any gaps during this busy period. Whether it be to increase stock or headcount, businesses owners should look to this type of funding to capitalise on the festive spirit.”