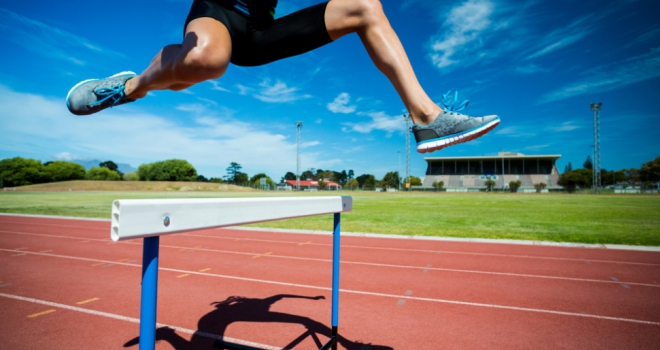 "These results, if sustained, could signal a stronger economic growth at the start of 2020, although risks to the central outlook remain."

The survey, the first to be taken after the December General Election, shows that business confidence increased for a fifth consecutive month, rising 13 points to 23% - a 14-month high.

The rise was largely driven by firms reporting an improvement in economic optimism, which leapt to 23% from 2%, the highest for a year and a half.

January saw a rise in trading prospects, increasing four points to a seven-month high of 22%. The buoyed outlook continued to be reflected in firms’ assessment of their own hiring intentions, which rose a further three points to 15%, the highest since December 2018.

Concerns about the UK leaving the EU also eased significantly this month as the Business Barometer showed an eight point increase to -7%, the least negative since November 2018. Businesses’ views on the impact of leaving the EU remain divided, with 27% of businesses believing the UK’s exit will have a positive impact (up from 24%), while 34% (down from 39%) continue to expect a negative impact.

Hann-Ju Ho, senior economist at Lloyds Bank Commercial Banking, said: “After a turbulent 2019, it is encouraging to see a solid rise in overall business confidence to start the new decade. These results, if sustained, could signal a stronger economic growth at the start of 2020, although risks to the central outlook remain."

Chirag Shah, CEO of Nucleus Commercial Finance, added: “While many SMEs are still sceptical about the state of the UK after we leave the EU tomorrow, there’s clearly been a post-election bounce in business confidence. Many SMEs now have more clarity following December’s General Election and we’re already seeing more business owners be bold in their plans at the start of 2020.
“With more clarity than we’ve had in the last three years, it’s now time for the Government to deliver on its promises to support SMEs and help stimulate local economies.”