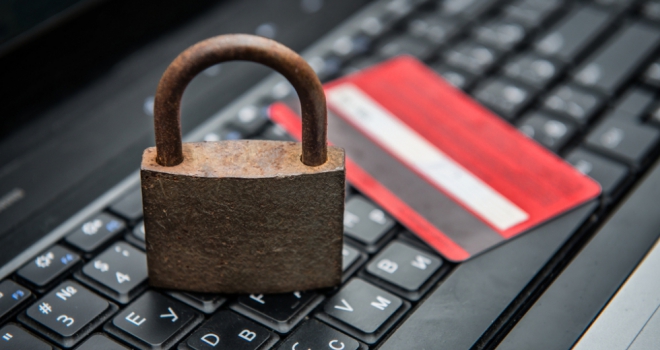 "Despite some speculation over the misuse of the UK government’s BBLS, a look under the lid shows levels of fraud are likely to be significantly lower than feared."

Bounce Back Loan Scheme (BBLS) fraud, where companies apply for multiple government-backed loans to exceed lending caps, could be far lower than anticipated and points to the success of the scheme and creditor checks, according to new data from Equifax.

Previous estimates of how much the BBLS could lose to fraud and credit risk have ranged from 15-80%, but Equifax's research found that as few as 0.3% of companies making use of the scheme have taken out total loans in excess of the £50k cap, with only 0.4% in total securing facilities with multiple providers.

Meanwhile, a relatively low 12% of businesses with a Bounce Back Loan are consistently spending more money than they are generating each month. The majority continue to dip in and out of the red month to month, suggesting the scheme is successfully keeping viable businesses in existence throughout lockdown.

Only 2% of businesses were consistently in positive financial territory across an entire six-month period. Highlighting the volatile and precarious financial circumstances large sections of the market continue to face, just 24% attained positive net cash flows in four or more months, leaving three quarters of businesses unable to maintain this for the majority of the period.

Andrew Fielder, commercial lending expert at Equifax UK, said: “Despite some speculation over the misuse of the UK government’s BBLS, a look under the lid shows levels of fraud are likely to be significantly lower than feared. Clearly any amount of fraud is too much and the full extent of losses won’t be known until borrowers begin repayments in early May, but data suggests that lender checks have stopped the most egregious cases at the door. It’s extremely encouraging to see the scheme is working as intended, helping otherwise viable companies hit hard by Covid-19 restrictions to stay afloat.

“The outlook for many companies still remains deeply uncertain. There are choppy waters to navigate ahead as the economy emerges from lockdown restrictions, and big data insights will continue to prove vital in shedding light on the health of the evolving business credit market.”