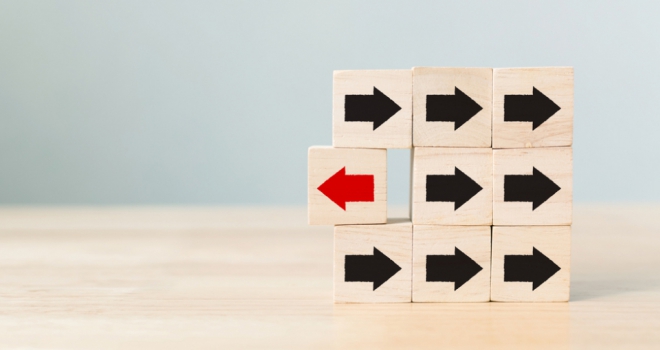 "If the enhanced planning is packaged in the initial deal, once planning is approved, we really facilitate the developer’s ability to move at pace."

Avamore Capital has launched a new product feature which provides an additional build facility - for enhanced or modified planning - within an existing development loan for planning amendments that are being proposed.

The Planning Flexibility feature works in multiple scenarios and provides developers with certainty of funding whereby Avamore will approve funding for potential planning scenarios from the outset.

Typically, there are three scenarios where Planning Flexibility can be applied:

• The developer may have finalised plans for adding an additional storey (in addition to works already approved) and submitted the amended planning application. In this instance Avamore can add an extra discretionary facility to the loan agreement which means further funds can be drawn subject to planning being granted for the enhanced planning scheme.

• The developer may be converting a building and intend to submit planning to add another storey which they have an estimated build cost for, however they have not yet finalised their plans. In such a situation, Avamore can include an estimated discretionary facility in the offer for the expected works. To draw the additional facility, finalised plans must be approved by the lender and final planning must be granted.

• The developer may have been granted planning by the local authority subject to a s106 agreement being signed and provided by the borrower. The formal planning consent may therefore not have been issued and may take time to come through. In this instance, Avamore can accept that planning has been granted in principle. It will provide the loan for the full works with the build facility being released at the point which planning is gained in full.

There are no additional fees charged if the developer does not use the additional facility and pricing is reflective of Avamore’s standard offering. The feature maximises developer profitability by saving them the time and costs associated with amending the development facility following planning enhancement or confirmation.

The Planning Flexibility feature is applicable to refurbishment projects only and does not function as part of Avamore's Ground Up offering.

Adam Butler, relationship manager at Avamore, commented: “We have lent on a number of projects that fall into the Planning Flexibility bracket and it’s great that we are now able to formalise the feature. This is another element for brokers to add to their toolbox which speaks exactly to what developers need right now. The market is keen to build and Avamore’s feature mitigates the ‘stop start’ nature of the process. If the enhanced planning is packaged in the initial deal, once planning is approved, we really facilitate the developer’s ability to move at pace. Our ethos, approach and products have always been customer centric and we hope that this Planning Flexibility feature demonstrates just that.”