Almost half of SMEs declined by high street banks 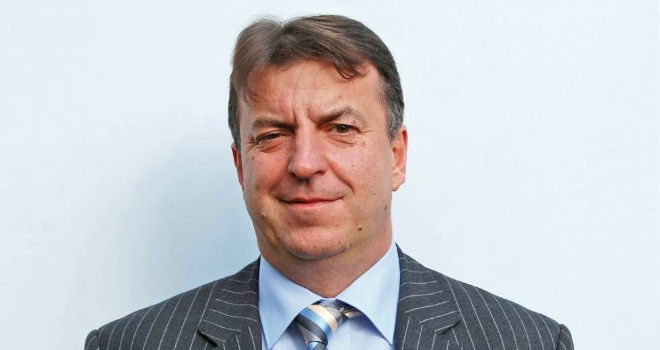 "Although progress has been made, the stark facts are that much more needs to be done to improve the visibility of and access to non-high street lenders."

A new report on SME access to finance, presented in the House of Commons by FIBA executive chairman Adam Tyler, reveals that a third of SMEs still do not secure the funding they need.

Tyler is director and chair of the Access to Finance committee of SME lobbying group, The Genesis Initiative, and he discussed the report in front of an audience including MPs and Peers, UK Finance, the British Business Bank, heads of SME groups and lenders.

The report found that more than half of small business owners (52.5%) approach their high street bank first, despite the growth in alternative sources, but 46% of these were declined.

Half of those who were declined then chose to look no further for funding believing that there were no other avenues to explore.

Asked why they had given up looking, SME owners cited a lack of accessibility, understanding and confidence in lenders they had not heard of.

31% believed fees and/or interest rates charged by non-high street lenders would be too high. 26% were not confident of lenders that were non-mainstream and 11% were concerned about the longevity of new lenders.

29% of lenders agreed that unfamiliarity with them and their service were reasons why SMEs did not contact them, while 22% believed that business owners did not know how to contact them.

Adam Tyler commented: “As can be seen from the results of the survey, although progress has been made, the stark facts are that much more needs to be done to improve the visibility of and access to non-high street lenders.

"Building confidence is of paramount importance and that can only be achieved through education and increasing awareness, both of the lenders and the different ways they can deliver the right finance packages, which is where the broking community can continue to provide a vital role."