The real story about the high street 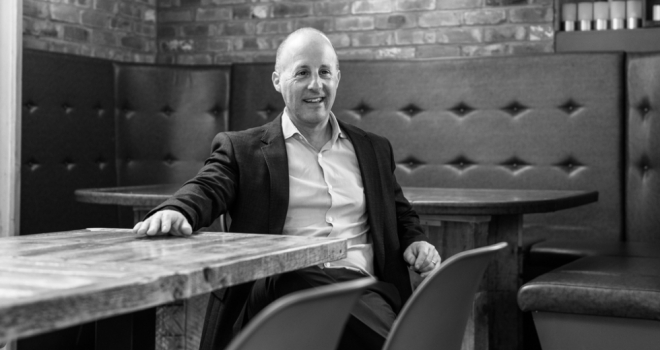 "Brokers are telling us that the challenger banks and term lenders are still clearly slowly recovering from Covid and don’t necessarily have the appetite to support independent retailers."

It’s sadly true today that if you base your knowledge of a subject on national newspaper stories – regardless of political slant – you’ll be left with a wildly incomplete picture.

For example, the majority of papers that I’ve seen over recent months have been using the demise of Debenhams – and the subsequent difficulty in finding tenants for the former stores – as a bellwether for the health of the whole of the high street. Now, I’m obviously not going to deny that the collapse of the department store chain in 2020 wasn’t a major blow to landlords, but it hardly came as a surprise to anyone who’d set foot in one of their stores over the previous few years. Like British Home Stores and Woolworths a decade earlier, these stores died a slow death as they struggled and ultimately failed to deal with the challenges of online and other changes in consumer retail behaviour.

My point is that the high street was, is and always will be much more than the big, household names, regardless of what you may read in the newspapers, with their fixation on larger brands. Independent stores set up and run by our ‘nation of shopkeepers’ are the lifeblood of our towns and many are thriving despite the challenges that the internet has brought. In addition, while Covid hit all parts of the economy incredibly severely, the signs are that the retail sector is stabilising. A report released last month by high street analysts Local Data Company, revealed a decline in vacancy rates in the first half of 2021 for retail – the first such decline since 2018.

Drilling down, the research also showed that high streets continued to prove more stable than other locations, with the vacancy rate for high streets falling by 0.1% in the second half of 2021. Local Data Company says that high streets were not as heavily impacted by Covid-19 as the other location types due to being less exposed to at-risk brands and having a higher percentage of independent occupiers who benefited from additional government support throughout the pandemic.

At Alternative Bridging, our experience is that business in the high street is certainly very good and we’re seeing plenty of demand from small businesses. From a lending point of view, brokers are telling us that the challenger banks and term lenders are still clearly slowly recovering from Covid and don’t necessarily have the appetite to support independent retailers. And if they do, many are suffering from reduced staffing numbers, which is drastically affecting their ability to move quickly.

For example, brokers are coming to us with clients who have had an opportunity to buy the freehold for their premises. They have approached term lenders and, of those who are actually willing to provide the funding, they’re telling the clients that the case will in all likelihood take six months to complete. Compare that to us; we have the appetite for, and the experience of, such deals and we can do them in a couple of weeks.

Right now, we’re funding a small store in a market town in the South East of England and it has three potential tenants vying for it. Elsewhere, we’re providing finance for barbers and takeaways; staples of the small high street. The recovery for independent businesses is well under way and bridging finance is the ideal vehicle for funding their growth. That’s the real story that should be in the newspapers.